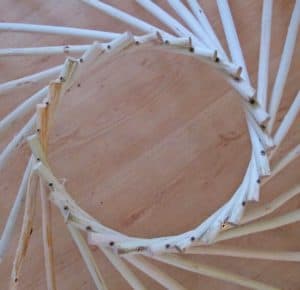 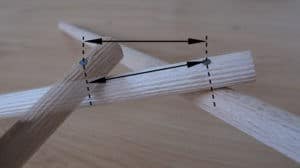 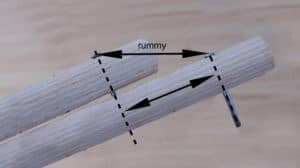 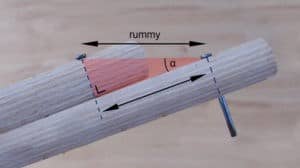 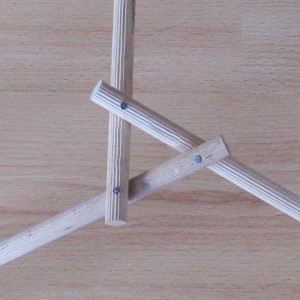 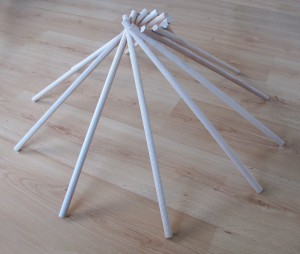 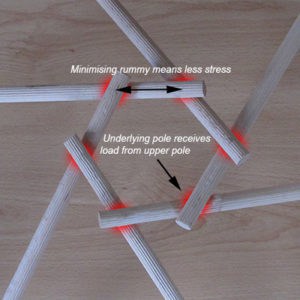 Saving civilization is not a spectator sportProf. Lester Brown … (next quote)